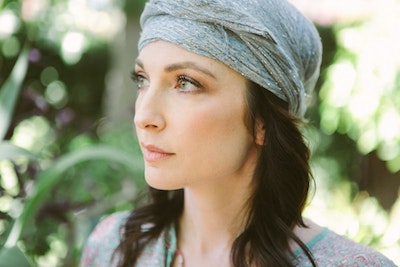 Tal Rabinowitz is the Founder of The DEN Meditation and host of DENtalks Podcast. She knows a thing or two about the importance of maintaining perspective, finding clarity, and staying true to one’s heart when handling a chaotic life. After leaving her job as Executive VP of Comedy Development at NBC, the nearly 20-year entertainment industry executive created The DEN Meditation in Los Angeles in hopes of giving people a comfortable, no-pressure environment where they can meditate.  After some time, she found herself moving beyond just the CEO duties of The DEN Meditation and began to dedicate herself to training and growing as a teacher, guide, and healer. It gives her pure joy to watch others as they realize just how strong they are.

She received her Shamanic Energy Medicine Certificate from The Four Winds Light Body School. She is certified KRI Level 1 as a Kundalini Yoga and Meditation teacher and completed the Intuitive Healing training with Kathryn Schiff.  She has been fortunate enough to be featured on the cover of MINDFUL Magazine, while The DEN has been featured in both the Los Angeles Times and the New York Times, Cosmopolitan, MindBodyGreen, Well + Good, Harper’s Bazaar, Bustle, Pop Sugar and many more.