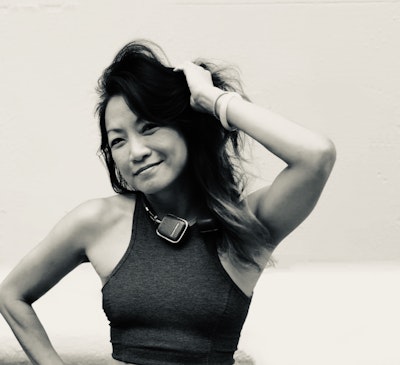 A native Hawaiian raised in San Diego, Loren found herself enchanted with yoga upon her very first class, circa 2007. But it wasn't until five years later, when she became much more consistent and dedicated with her practice, that she realized the extraordinary power of Yoga beyond a physical plane. Subsequently, she made a conscientious decision to unravel herself from the constraints of a corporate profession to then pursue an alternative lifestyle. She set forth to acquire her teaching certification through Yoga Vida in the winter of 2013.

In constant pursuit of personal growth and unadulterated happiness, when she is not on the mat, the yogi may be found getting an adrenaline kick out of a variety of cardio activities, providing support to charitable causes, or simply taking a moment to be in awe of life and all it has to offer.