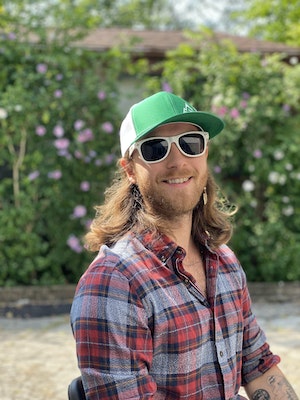 Lee became a student of yoga nearly a decade ago when a college friend first introduced him to the warrior series. He was immediately drawn in by the power of the poses and the mental agility that a yoga practice cultivates, and he quickly began a formal practice. Lee became a teacher in 2015 to share his passion, and he has been teaching in and around the Burgh ever since. In class, Lee embraces a focus on breath and creates an energetic atmosphere in which you can safely challenge yourself both physically and mentally. Expect good music and a good workout, as his ultimate goal is to help each student discover the strength within themselves in a welcoming environment. You can check out Lee’s IG @omie_lee