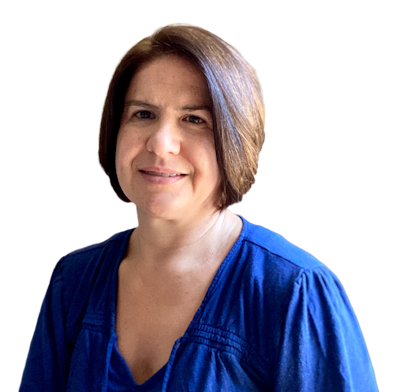 Kim Poussard is a 500 hour RYT. She attained her 200 hour RYT in June 2017 under the inspiring guidance of Willa Worsfold at Solstice Power Yoga and completed her 300 hour RYT in May 2020 through another stretch with Willa at Seeking OM.


Her first introduction to yoga was a power yoga class at a local gym in 2004.  The intense nature of the practice was what inspired her to show up on her mat weekly.  As the years at the gym began to take a toll; Kim found relief through yoga unwinding the damage.  After completing a master’s degree in healthcare IT and an introduction to yin yoga at the end of 2015, she decided it was time to further explore the meditative and philosophical side of yoga. Kim realized that through her practice and training yoga brought not just a form of body movement but a way new way of viewing the world around her. This led to various yoga workshops and finally to her 200 RYT teacher training.  Kim continues to expand her yoga knowledge through a Yin Yoga Foundations certification with Josh Summers in July 2017 and Thai Body Work certification with Jennifer Yarro in January 2020. Kim encourages her students find a balance of yin and yang through both movement and stillness in the practice of yoga.