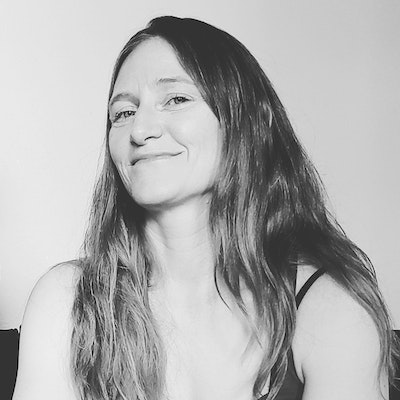 Kendra, with her husband, Ben Kramer, is  the co-founder and  director of the Nirguna Yoga Studio  in Albuquerque,  New  Mexico. She has been teaching yoga and meditation since 2002 and is certified through the Choudhury International Headquarters in Los Angeles, where she  was  on the teaching staff for four years.  She then received additional certification through the Dharma Mitra Yoga Center in New York City and went on to study principles of Yoga and Buddhism focusing on meditation, theory, dialectic, and service for nearly a decade at Diamond Mountain University.   She has  traveled  extensively teaching in China, Europe, and the US  and  in April 2014, she and her husband completed a 3 year, 3 month, and 3 day traditional silent meditation retreat in a small cabin in the Chiricahua Mountains of Southern Arizona. They now live in Albuquerque with their son Ezra.