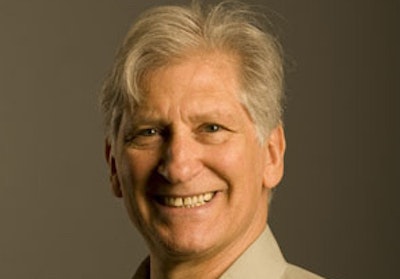 👋 I am Gabriel Halpern

Gabriel Halpern holds a BA in Philosophy, an MA in Health Psychology, and was trained at the Iyengar Yoga Institutes in San Francisco and Pune, India. Gabriel has practiced since 1970 and gives workshops nationally. He founded and directed the Yoga Circle in Chicago, IL from 1985 until 2018. For over twenty years he was a core performance faculty member at De Paul University’s Theater Department. In 2011, he was awarded the Elder/Mentor of the Year by the Mankind Project. Owing to the direct influence of BKS Iyengar and over 50 years of continuous study, Gabriel’s teaching is all that is yoga: zeal in practice, science, art form, lifestyle, and mystical mentoring. At 72, he has finally turned into the ritual elder he has been seeking his whole life.