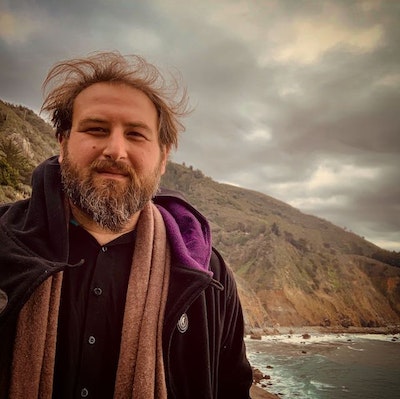 👋 I am Dustin Revere

Dustin Revere
was born in the San Francisco Bay area to an artistic family. His mother is a weaver and his father a master goldsmith. From a young age Dustin was always interested in art and entrepreneurship. He started to hone his creative ability at the early on as well, working with his father to create jewelry. By the time Dustin finished high school he was proficient at ceramics and photography.

In 1995 Dustin started making glass pipes becoming one of the first glass pipe makers. For the next 7 years, Dustin traveled around Europe and the United States learning from some of the best classical glassblowers in the world.

In 2006 Dustin Revere founded the first glass school in the world that taught both pipe making and classical glass techniques together. This was the first school to offer advanced pipe making workshops. While running Revere Glass, Dustin was the first to offer an online streaming workshop in 2010. Starting in 2013 he pioneered online glass instruction through his YouTube channel Revere Glass which has over 4.5 million views. It is now the 2nd most subscribed-to glass channel on the platform, behind the multi-billion dollar corporation Corning.

Dustin has traveled to many countries to teach glass pipe making, helping people all over the globe launch a glass culture. In 2007 and 2009 he was awarded 1st and 2nd place at the Eugene glass school flame off competition. Dustin has had over 10,000 students come through his brick and mortar facility in Berkeley, CA. These include both pipe making intensive classes and short introduction classes taught to the general public.

Dustin closed Revere Glass at the end of 2017 to focus on his own work. He has built a private glassblowing studio and private jewelry studio called Molten Arts. He lives in Berkeley, CA with his two sons Shiloh and Sage