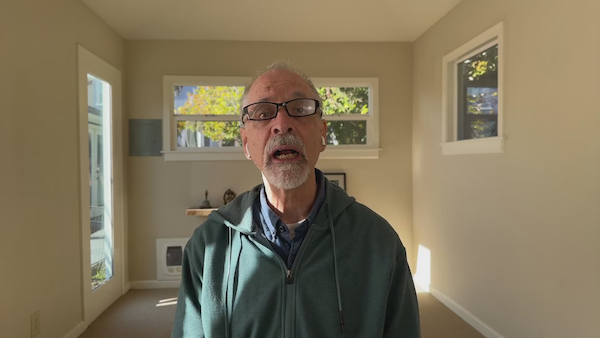 Founder and Director of the American Viniyoga Institute. Gary Kraftsow has been a pioneer in the transmission of yoga for health, healing and personal transformation for over 40 years. He began his study of yoga ...
Play Video
Living the Yoga Sūtra – beginning Friday, April 2nd, and running once a week with breaks until completion.

Patañjali is said to be the incarnation of Ananta,also known as the Nāgarāja. Tradition explains that Patañjali  incarnated in response to the prayers of his devotees to be freed from suffering.  He is said to have brought forth three great texts that contained essential teachings for the purification of the:


In the Yoga Sūtra, Patañjali organized his teachings into four chapters. Tradition suggests that each chapter was prepared for a different disciple, each at a different stage in their personal evolution. Within each chapter, there are groups of linked Sūtra-s – or ‘Sūtra clusters’ – through which Patañjali transmits the core teachings that are contained in each chapter.
In this ongoing series of weekly classes, we will explore the core teachings that are presented in all four chapters progressively by focusing on the key Sūtra-s within each ‘Sūtra cluster’. Each class will include āsana and prāṇāyāma to support meditation on one of these important Sūtra. We will follow the order presented by Patañjali, beginning with Y.S. Chapter 1, and continuing through Chapters 2, 3, and 4.
← View all American Viniyoga Institute ® Events